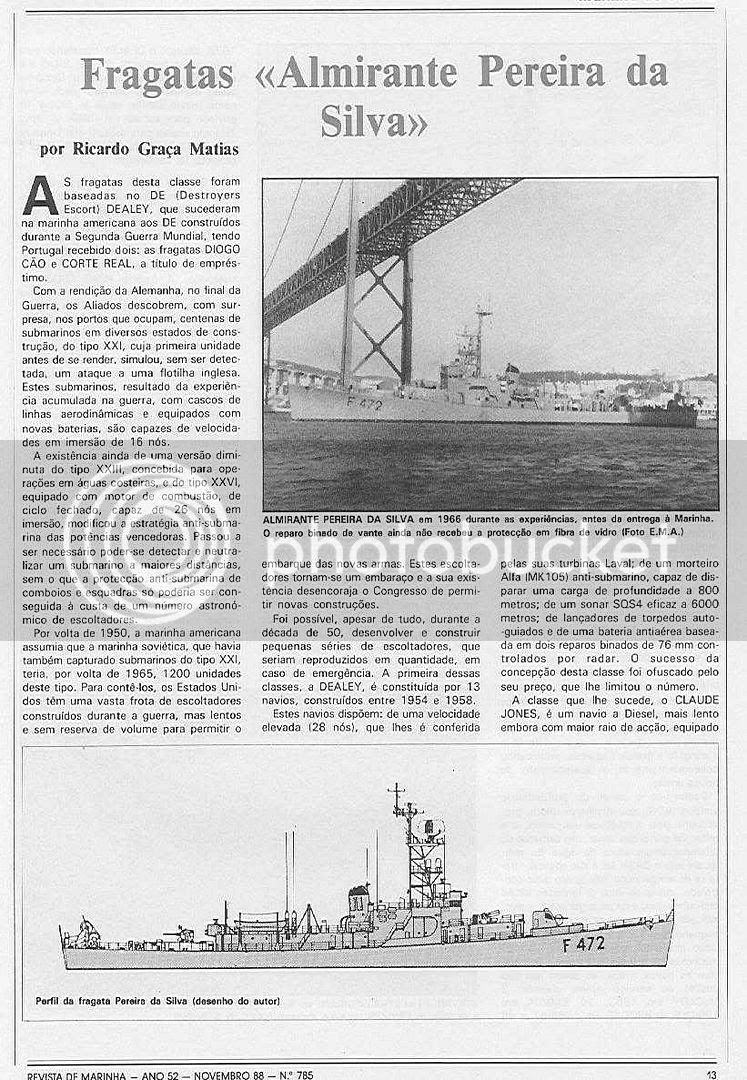 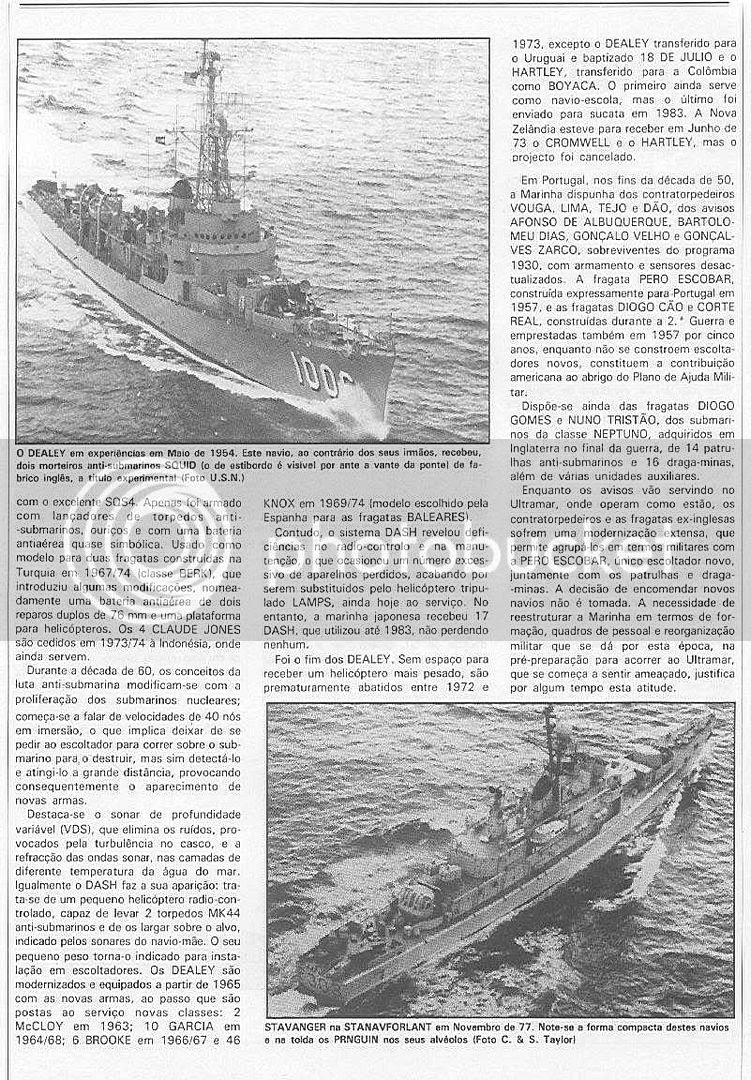 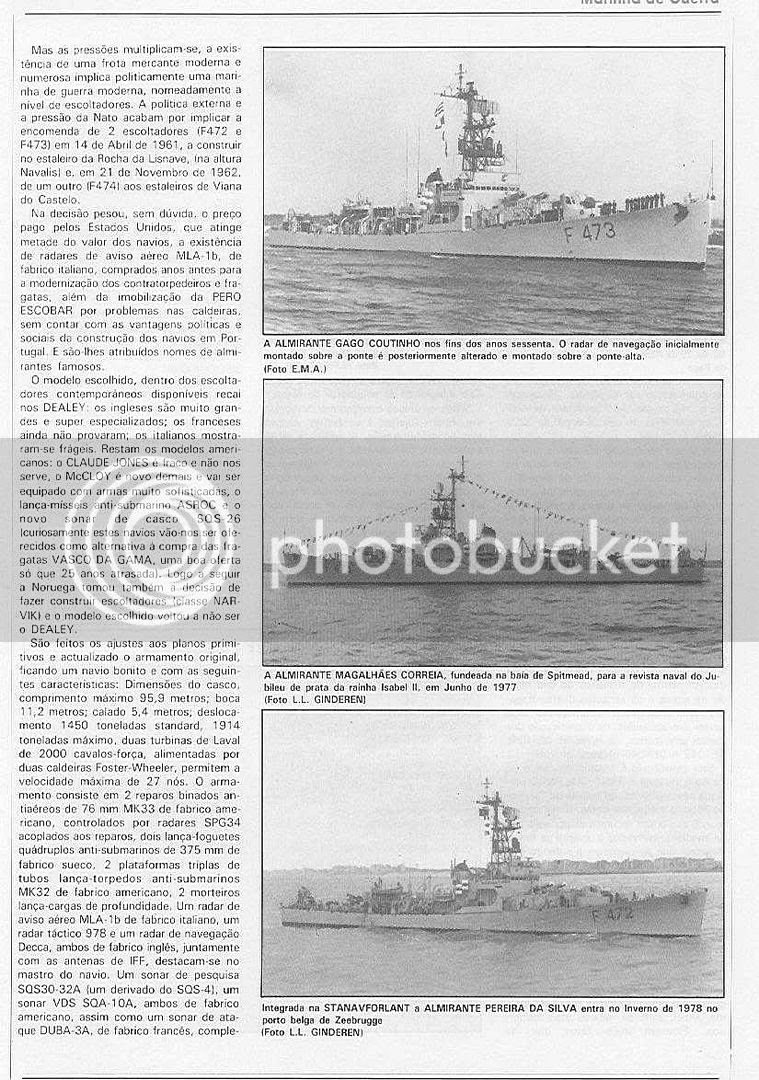 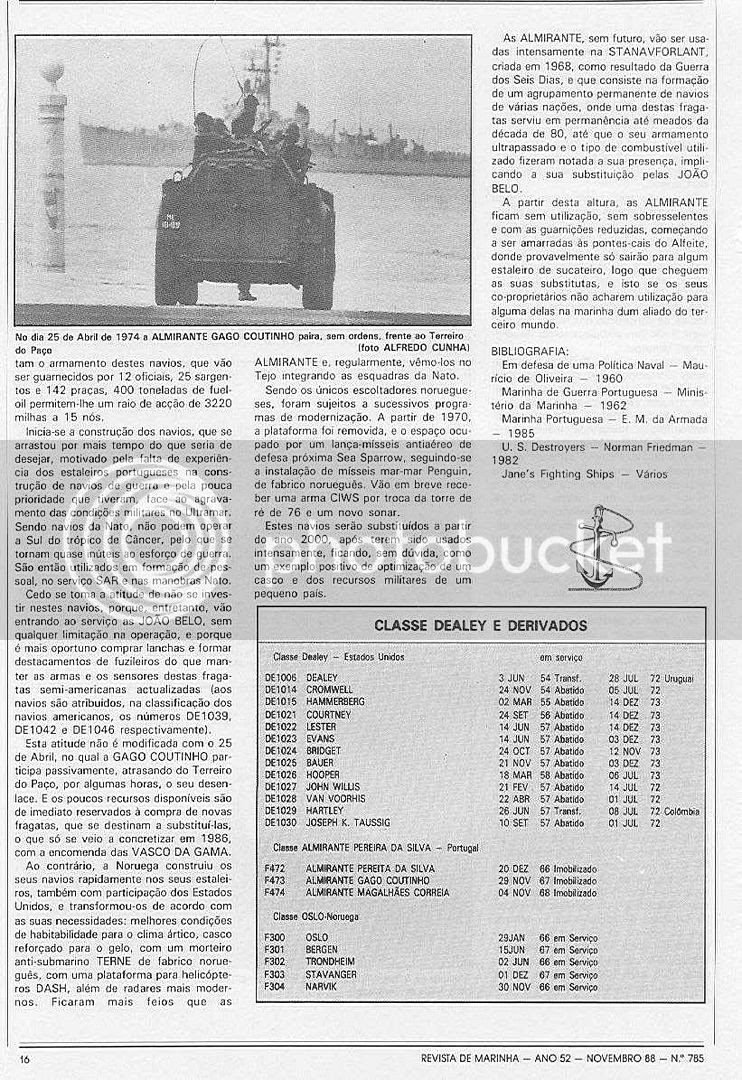 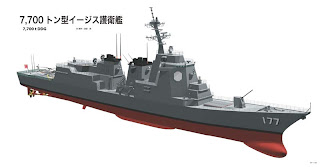 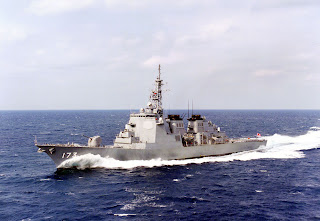 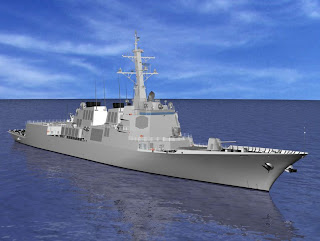 Posted by JLRC at 00:35 Sem comentários:

Dutch Frigates for the Portuguese Navy

The culmination of a 3-year long process...

In May 2006, Portugal's National Defense Minister, Luís Amado, showed interest in buying two Karel Doorman class frigates to replace the two remaining frigates of the João Belo class in service with the Portuguese Navy — instead of buying two frigates of the Oliver Hazard Perry class, offered by the United States. A committee of the Portuguese government arrived at the Netherlands to evaluate the condition of two frigates to be bought.

In the end of May 2006, the Portuguese Government Official News Bulletin published the order for the creation of an Official Portuguese Navy's "technical team" to supervise the transfer of two M-Class Frigates to Portugal.

On November 1st 2006, the Portuguese Defense Minister Nuno Severiano Teixeira signed a contract for the purchase of the frigates Van Nes and Van Galen. Van Nes will be transfered to Portugal on December 1, 2008 and Van Galen on November 1, 2009

This represents the culmination of a long process with the objective of replacing the remaining 2 FF frigates of the João Belo class from the 1960s, that started back in 2003, when the government at that date negociated with the USA the “granting” of 2 Oliver Hazard Perry frigates.

The original plan would be for Portugal to have 2 AAW escorts for the so-long-waited LPD , hence the original idea of the Perrys(although at the time the Navy was considering the Dutch AAW Jacob Van Hermeskerk twins, sold meanwhile to Chile)

Lack of funds at that time did not allow for the purchase of the L-type (Dutch AAW Jacob Van Hermeskerk). In May 2006 , after the Dutch Navy put on sale 2 more Karel Doorman frigates, Portugal grabbed the chance for both, in a successful move that will improve the Navy’s capacities much more than the OHP-choice would have done: Because the LPD construction is being delayed (talks are now that perhaps it will be finished in 2014...), there was no more "urgent" need for AAW escorts and would mean that when the LPD joined the fleet, the 2 Perrys would be more than 30 years old...